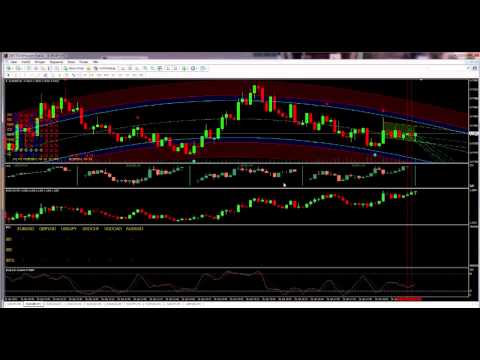 I have been working in the engine since 4.0.0; here are some things I learned.